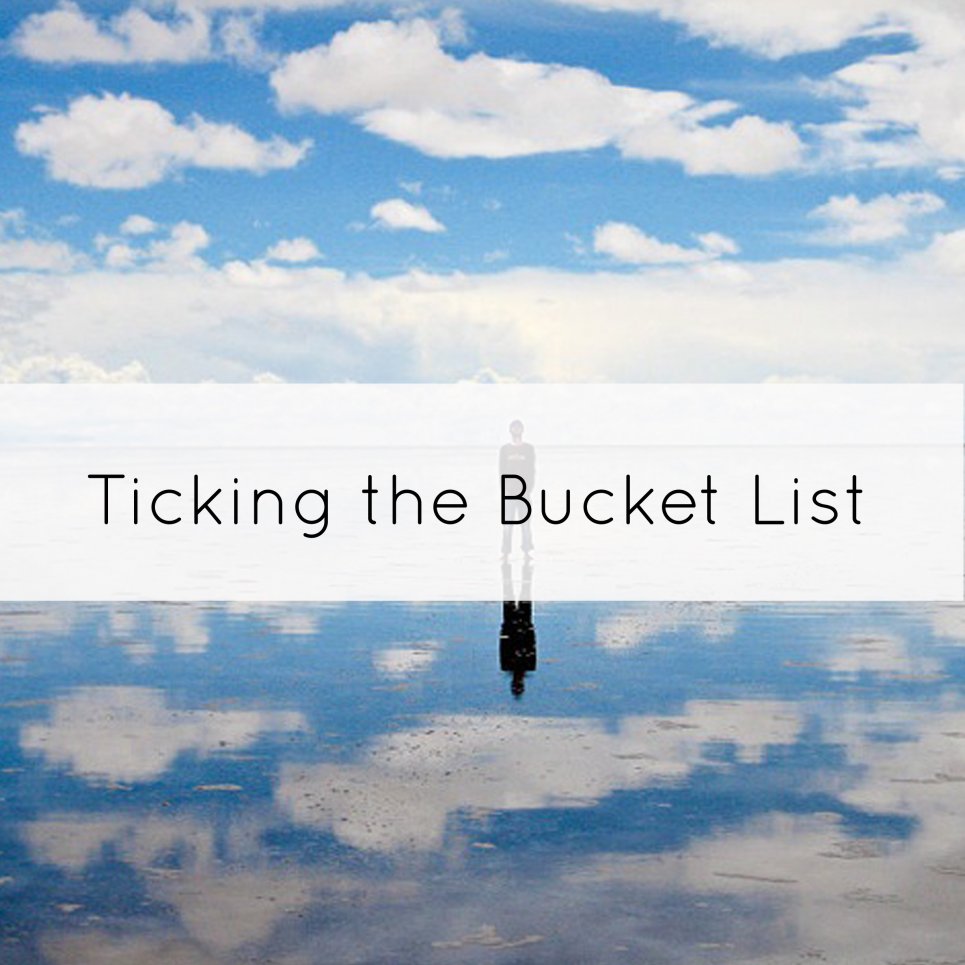 The moment I arrive in Salta, in the north of Argentina I know I'm gonna like it here.  Old Spanish architecture, dozens of quaint cafes and bars, sunny plazas and surrounded by mountains it's just perfect.  And the sun is shining!

I set out to explore and realise there are so many things to see around Salta as well as the city itself.  I book myself on a day tour to Cafayate and am met by Agostino, a mid 50s "original gaucho" as he calls himself.  He is my guide for the day.  Not only is he an apparent gaucho but also a self proclaimed poet, as throughout the journey he continues to recite what sound like beautiful rhymes, if only I could understand them!  (For all I know he could be talking balls)... but if the tour had been uninteresting, him and our driver Michel would certainly have made it worthwhile just with their constant comedy, banter and music ..but it wasn't needed...  I think I said WOW about 57 times that day.  Every corner we turned delivered another just utterly incredible view.

I've never been to the Grand Canyon but this was surely as impressive.

On the way back I start to feel a bit queasy.  Agostino tells me it's the altitude and gives me some coca leaves to chew on.  After less than 10 seconds I taste the bitter tea like flavour and spit it straight out.. Pahhh... no thanks I'll stick with feeling queasy!

After a couple more days exploring, I head up to Purmamarca , a village north of Salta in the mountains of 7 colours.  More beautiful scenery is the back drop of a tiny plaza with cute small fat women selling traditional woven blankets and hats, gloves and jumpers made of llama wool.  Even though the day times are sunny and hot here, the nights are super cold, and I know it's going to get worse as I head north so I try a llama jumper on and don't take it off.. it's seriously the warmest thing I think I own.  So warm I sleep in it that night as the 4 thick blankets in the hostel room still aren't quite thick enough for me!

I head for dinner with a couple of friends from my hostel to the cutest little restaurant, and see the daily special is exactly what I'm wearing.. Llama.  Well.. when in Rome..  I try it and it's actually really tasty.  Although it does take a while for us to be served since the one waiter in the place is also the owner AND the entertainment and stops his work to break into beautiful song every now and then.

We get up super early the next day and take a trek around the towering stone mountains, watching the colours change as the sun rises and casts light and shadow with equal intensity.  It's just stunning.

Then I run back to the hostel, grab my bag and catch the long bus to San Pedro de Atacama in Chile.

The bus ride there is like a tour in itself just without the guide.  Another windy, mountainous, high altitude ride, we pass valleys of Cactus, snow topped mountains, Salinas Grandes - a huge salt flat, yellow sand and red rock desert, the scenery is forever changing and before we know it we are there in San Pedro, right in the middle of nowhere, in the middle of the Atacama desert.

That being said, it's a lively little town, full of bars, restaurants and tour companies all selling visits to the sights around; geysers, hot springs, the Valle de Luna, sandboarding.. but the only one I have my sights on is Salar Uyuni - the infamous Salt Flats of Bolivia!  It's been top of my bucket list for a long long time and finally I'm about to commence the 4 day 3 night, cut off from all civilisation 4x4 jeep trip across the Bolivian desert!

I get an early night and await the next adventure...

Early the next morning I meet my new crew;  Vanessa & Cam from the UK, Carl & Catherine from Australia, Ramses, Rocio & Maria from Mexico and Elena from Italy.  And of course our jolly driver Carlos.

We load up the jeeps and set off into the desert!  There's no real road from the offset as we cross the rugged terrain to the first spot - Laguna Blanca - a stunning lake surrounded by mountains, with the chalk underneath making it appear white, and with a seamless reflection.  Followed by Laguna Verde (a bright green lake) and Laguna Rojas (you've guessed it, a pink lake - with pink flamingos!) it's almost like being on another planet.  We silently watch and hear only the soft movement of 3 flamingoes gliding through the air and gently landing on the still water.

However, rather suddenly, things turn.  Not in the surroundings, but in my stomach.  I try to breathe through the nausea that hits me as the jeep bounces over the dirt, rock and rubble, but I'm breathless with the altitude.

As we pull into our basic Bolivian breeze block cottage for the night I run to be sick but nothing comes.  My head is spinning and pounding so I go straight to bed.  Waves of nausea hit me in between trying to drink more water and coca tea which helps for about 30 minutes and then it comes back.  Carlos brings me another type of tea to try - in my delerious state I cannot remember the name or what the hell it was but I was willing to try anything to feel better.  It tasted kind of minty with pieces of plant in it.  Maybe it helped.  I have no idea.  But I slept for 12 hours and the next morning I was like a new person.  Phew.  Thank god that was over.  All I can describe it as, is like the worst hangover you ever had when you were 18 and couldn't get out of bed for a day without your head spinning or needing to be sick.. remember?  Ok then double that and your somewhere close.

Onwards and upwards we set off on day 2.  Visiting rock formations, hot geysers, the panoramic views just keep on coming.  We spend the second night in the Hotel de Sal - a hotel made entirely of Salt!  Even the floor is basically grains of salt.  Though I do wonder what happens when it rains...

However the skies are clear blue and we set off on the third day to see the sunrise over Salar Uyuni!  It's so so so cold!  But so so so beautiful!

We drive on to a cactus island in the middle of the plains which makes the salt look like an ocean!  I will remember this spot for 2 reasons.  One for its sheer beauty and wonder.  And two for the coldest breakfast I ever had.  7am, wind chill -5... outside sat at a table made of salt.. shivering over a warm-ish coffee and cake with a big dollop of dulce de Leche (basically like caramel they spread on toast... in my opinion, it's ok.. but did nobody tell them about Nutella?

We drive on and stop for the obligatory perspective shots once the sun is high and we start to defrost.  We have a lot of fun jumping around like idiots to try and get the perfect shot and the whole thing seems surreal!

Finally we reach the small town of Uyuni and it's time to say goodbye to my buddies of the last 3 days.  It seems I'm the only one heading back to San Pedro as everyone else is heading north to La Paz or further... we have a last lunch and say ciao for now..

Worth all the cold, headache, nausea, cold breakfasts, peeing in bushes,  being so cold, tepid showers, uncomfortable jeep rides, and did I mention being really fucking cold?... it was so so perfect and I wouldn't change it for the world.

By purchasing one of our products you are also helping a child living in poverty go to school! We donate 3 months worth of educational material for every T-shirt you buy. For more information click here